Unravelling the autonomic signatures of SUDEP

Sudden unexpected death in epilepsy (SUDEP) is the leading directly epilepsy-related cause of death. Many questions are still unanswered. We currently do not know whom to target and ultimately whom to treat with potential future preventative therapies.

Our research efforts are characterised by strong interdisciplinary links and a strong focus on clinical implementation. We developed special expertise in the role of the autonomic nervous system. Our team established that:

The potential protective effect of supervision underscored the need to accelerate the development of seizure detection devices, a theme that inspired the foundation of the Dutch TeleConsortium (partners UMCU & Kempenhaeghe). This resulted in the successful validation of wearable and remote sensors to detect convulsive seizures. 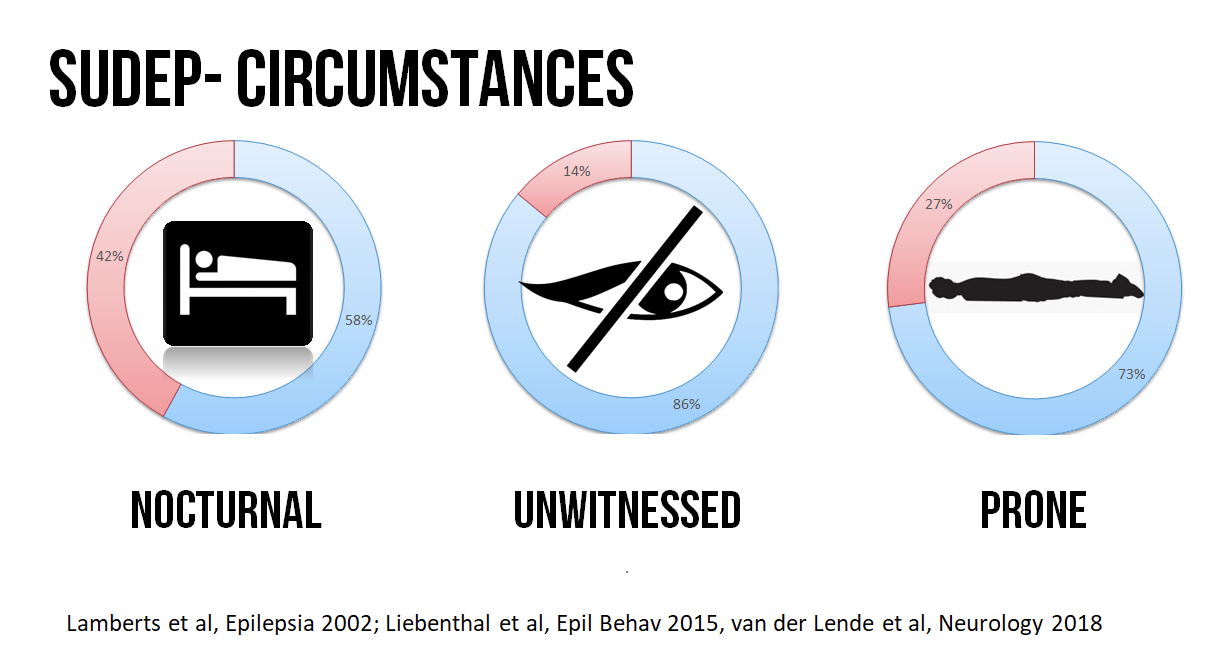 Projects of the Dutch TeleConsortium are financially supported by: 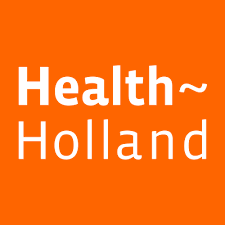